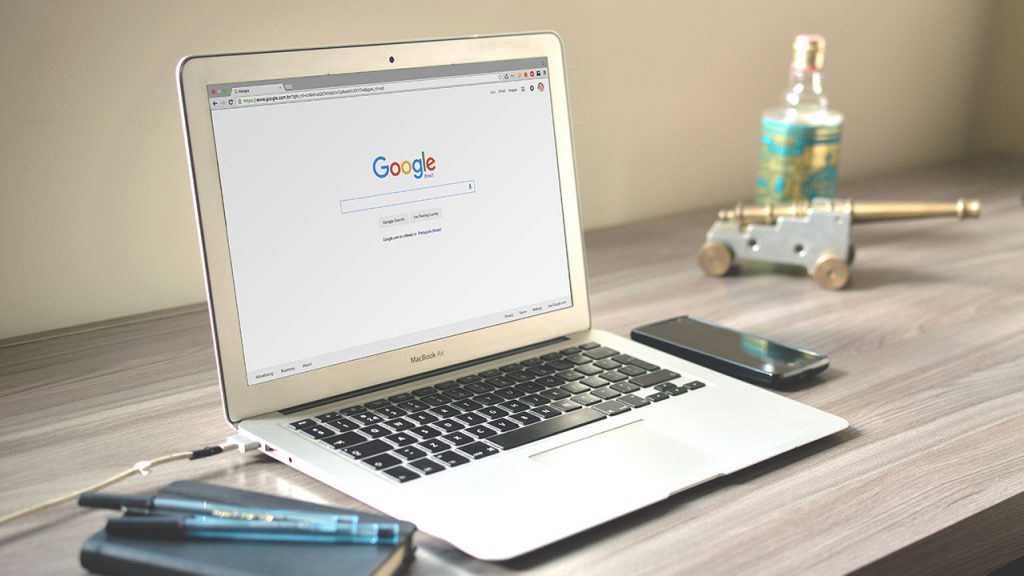 Google Chrome Is Changing Their Leniency Toward Ad Blockers

Google Chrome has dominated the browser market for many years now, but that may all change soon. A concerning article on 9to5Google provides all the techy details on the changes coming our way, but I like how Forbes breaks it down in their own article.

Google has documented their plans for changes to the permission system, which basically affects how Ad Blocker Extensions work. If Google goes through with their proposed changes, popular ad blockers like uBlock Origin (the one I rely on) will no longer be able to do their job. The only exception is enterprise users, because Google gets their revenue from them in a different way. For the rest of us, Google needs to serve ads, which is no surprise, considering that advertising is how they make most of their money.

Most people I know use some sort of extension to reduce or eliminate ads, and I have always recommend them. It’s hard to argue that ad blockers aren’t a huge improvement in the user experience when browsing the web. Some sites are downright unusable without an ad blocker, particularly on mobile devices. I have always believed that brand loyalty comes primarily out of two things: 1) convenience, and 2) how closely aligned the brand is with a person’s own preferences. In making this change, Google will practically eliminate convenience by forcing more ad clutter on end users, which will make all other browsers who employ or allow ad blocking more attractive.

If this change goes into effect as stated, I think many people will simply switch to another browser as their default, since you can still have everything you want. As a web developer, I have all of the major browsers installed on my computers, and use them all frequently for testing, but what I use as my default may end up being something other than Chrome.

Don’t Get Mad, Just Get a Different Browser

Nowadays, switching browsers is practically an afterthought. There are several great browsers out there now, and several support the same things that people have always loved about Google (speed, support for extensions, etc.). Besides, many benchmarks and sources now show that Google Chrome isn’t even the best out there when it comes to speed or privacy.

I’ve made a short list of recommendations for other great browsers you can use to ensure your ad free experience isn’t lost when Google puts these updates through. Feel free to share your own thoughts on this issue, and let me know what you’re planning to do when this change happens.

All of these excellent browsers support 3rd party extensions from Google’s own web store, with the exception of Firefox, which has their own extension ecosystem.